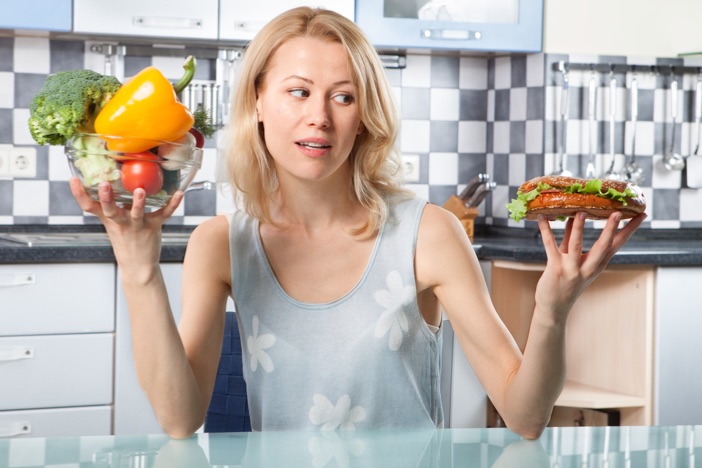 The constantly increasing number of different diets has become overwhelming for many people who want to lose weight. What should they eat, how much, and at what time of the day? Is it calories, carbs, or fat that matter? Should they follow the latest trend or rely on old-fashioned approaches? In addition, the effectiveness and success of any diet not only depends on the program itself but mainly on the individual user and their circumstances.

Faced with this dilemma, more and more people decide to lose weight by fasting. Fasting is not only uncomplicated, but it also works – always. Not consuming any solid food for several days or weeks leads to quick weight loss. There is no pressure to eat the right foods in the right amount and at the right time.

Additionally, the well-known “fasting euphoria” helps those on a fast to feel more joyful and balanced. Moreover, fasting is not only good for the waistline and psyche, but it also has a positive influence on the entire organism. For instance, fasting has been shown to improve inflammation levels, blood sugar, and blood pressure.

However, despite its many positives, the traditional fast also comes with some unwanted side effects. The body slows down the metabolism and takes the energy it needs from muscle protein instead of fat deposits because the former is easier to utilize. As a result, most people gain the lost weight back after the fast.

The quick success is not one that’s permanent. The risk of deficiencies also increases, especially during a longer fasting period, and people often feel tired, hungry and less productive. 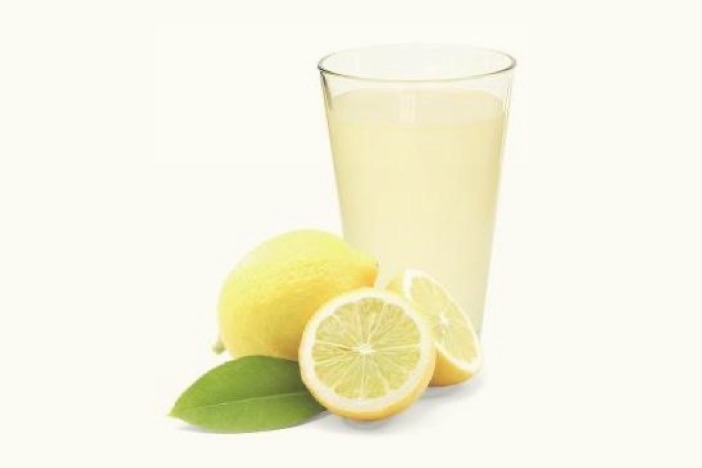 All this can be counteracted by optimizing a liquid fast with Almased. To do so, supplement the traditional vegetable broth and water with three Almased shakes daily. They provide all the important nutrients the body needs, activate the metabolism naturally and keep it at an optimal level during the fast. Additionally, the high-quality protein in Almased protects the muscles.

The result: The body burns fat instead of muscle mass, weight and inches decrease and the yoyo-effect can be avoided. Almased also keeps the hunger that is common during a fast at bay, because it is filling and keeps blood sugar levels balanced – energy and mood remain elevated. The quick and noticeable weight loss results and the increased feeling of overall well-being, providing a motive to continue.

But what exactly differentiates Almased from other similar products? The positive effects of Almased have been proven in a number of studies at independent institutes. The unique manufacturing process, the recipe that was developed 25 years ago as a “metabolism booster” by a holistic therapist, as well as the high-quality raw ingredients result in an especially high bioavailability.

Many have tried to copy Almased, all have failed. That is one of the many reasons it was voted “Most Trusted Brand” consecutively in 2016 and 2017.

To enjoy the positive effects and especially the weight loss results of a fast without worrying about negative consequences, the Almased-modified fast is ideal. The unique, scientifically proven formula optimizes results, helps to avoid muscle loss and hunger, and leads to easy, quick and, even more importantly, healthy and sustainable weight loss.