The story behind Almased from the lense of CEO, Andre Trouillé

Our story began over 30 years ago in Bienenbüttel, a small town in the north of Germany. My father, the alternative practitioner Hubertus Trouillé, wanted to develop a product for his patients that would improve metabolic functions in a natural and healthy way

"Our food should be healing, our remedies should be food." 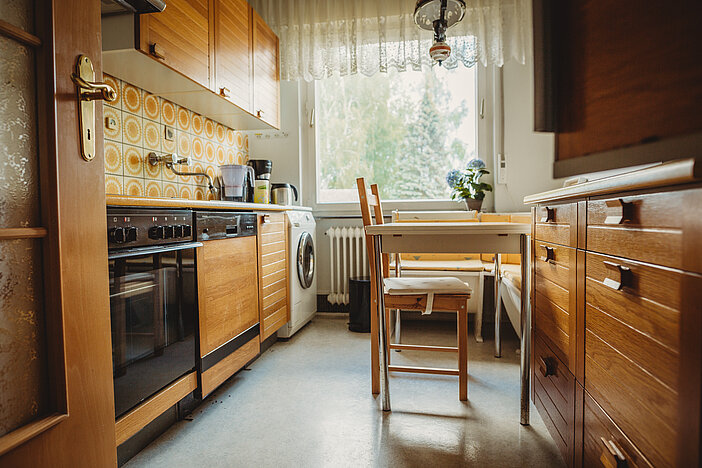 In our home kitchen, I watched my father, Hubertus Trouillé, concoct nutrients from soy, yogurt, and honey. He worked continuously until he perfected a unique but effective recipe for his patients and, from there, created our first product, which we would soon know as Almased.

My father initially tried the recipe to ensure its quality, taste, and effectiveness. He then prescribed the formula to his patients suffering from various metabolic disorders. The results his patients experienced were astounding; his patients saw a noticeable improvement in their weight and felt healthier almost immediately.

Enthused by the success his patients experienced, he shared the formula with other alternative practitioners who also recommended it to their patients.

And again, the positive effects on their health and metabolism became apparent, especially for those struggling with weight problems for years. They not only lost weight using Almased but also achieved remarkable results. 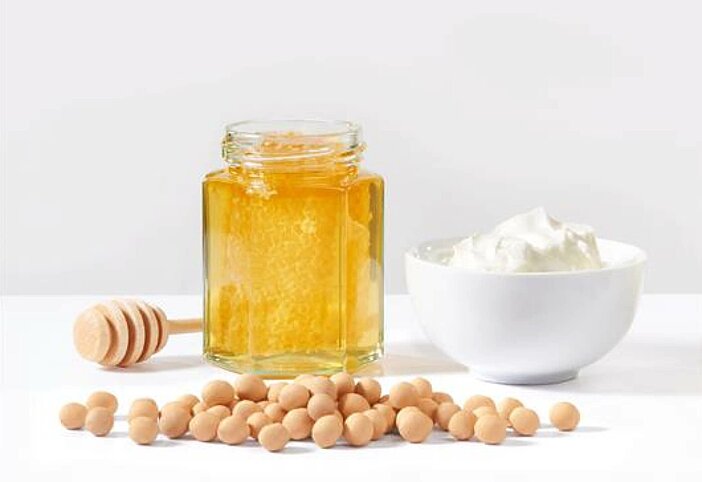 Weight and body composition are just some of the factors that influence metabolism. However, studies show that people who consumed Almased quickly noticed an improvement in their energy levels and reported a more positive mood and balance. It turns out my father had developed a unique formula to support metabolic function and a product that promotes wellness while helping people lose weight. Almased was never intended to be a "slimming product," but it soon became apparent that people were naturally losing weight with Almased - unintentionally. Therefore, we are convinced of our product's holistic effect, which we investigated with the help of independent experts.

The "weight loss effect" is the best-known effect of Almased and has already convinced millions of people. Although initially discovered as a phenomenon to its original conception, this attribute of Almased has, within a short time, become our core competence and our flagship product. And thanks to the impressive weight loss successes of the Almased community and customers, who appreciate Almased for its quality and naturalness, it did not take long for Almased to establish itself as the market leader in the protein drink sector in Germany. Today, not surprisingly, Almased has been ranked number 1 in Europe's OTC study several times since 2010. 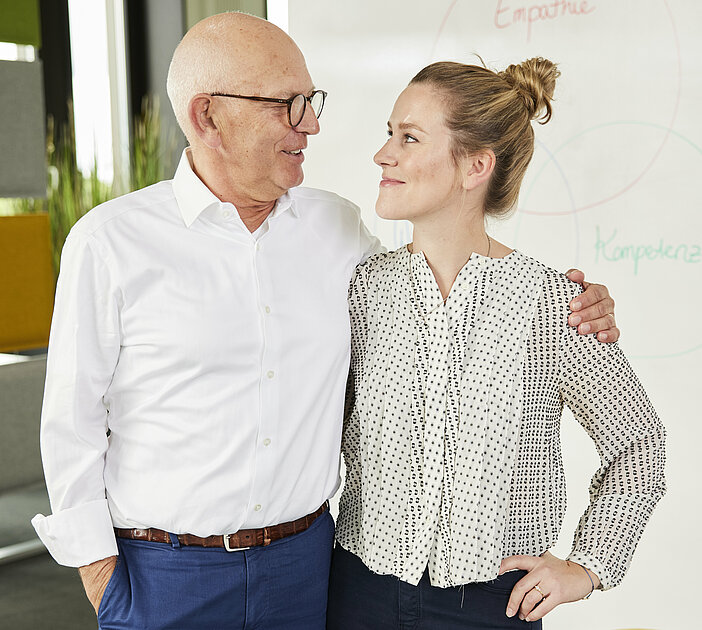 One family, one global group

The Almased success story began in Germany and is now internationally established in the USA, Canada, Great Britain, Switzerland, and Austria. Almased is also finding its way into new regions, starting with South America.

I am also pleased that my daughter Ann-Kathrin Trouillé has been working in the family business since 2019 and complements me in the company management to lead and advance my father's vision of a healthier society.

We can focus on these values as a family-run company and align our actions accordingly. We are very grateful for this because our origins lie in healing practice, and our vision is to help people to help themselves 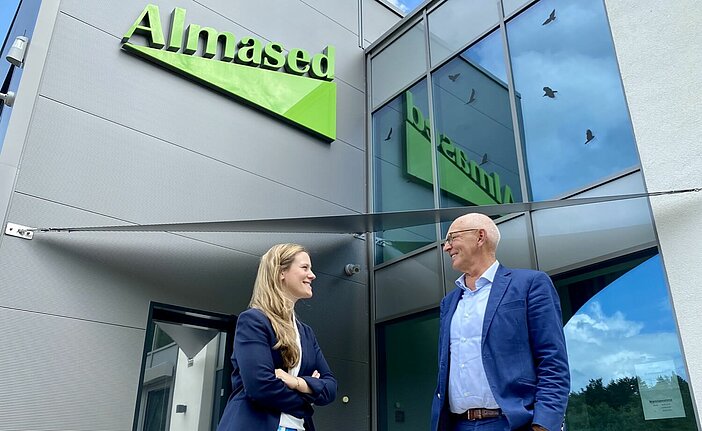 We live our values to realise our vision 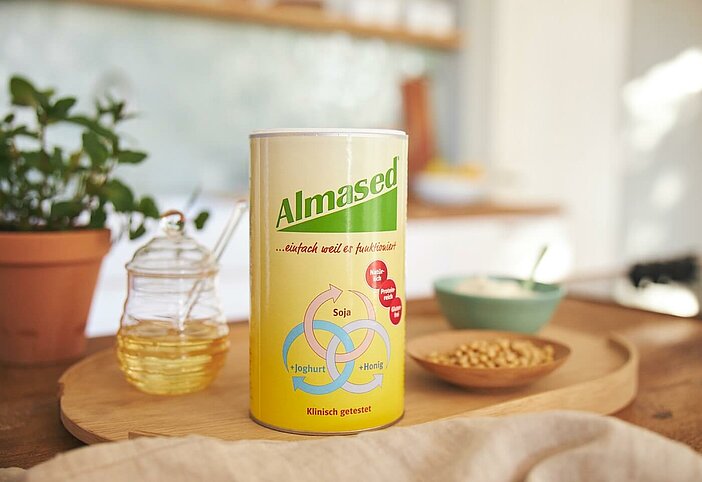 Why we have more to offer 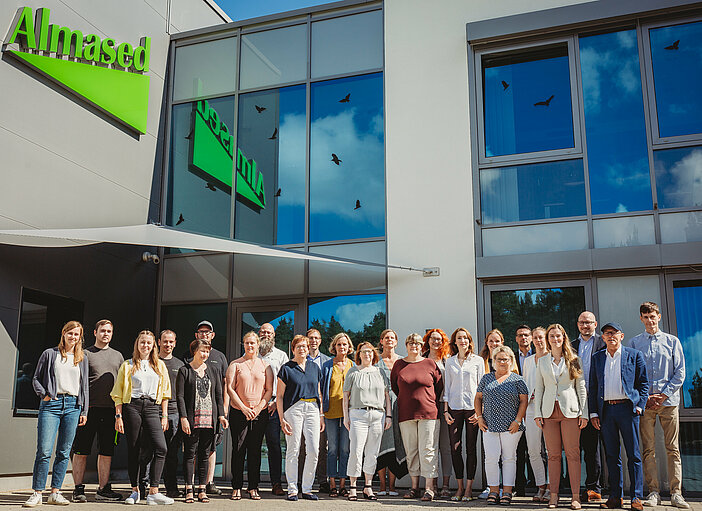 We, together for a healthier life: One Brand - One Team 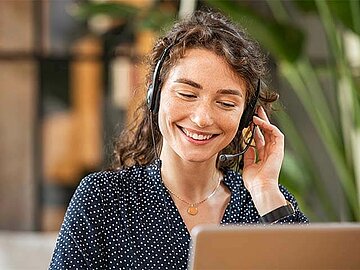 Questions about your diet?

Our Almased Diet Plan experts and Registered Dietitian are available to answer your questions and help guide you. Contact us at toll-free 1 (877) 256-2733 or e-mail us at info@almased.com. You can also reach us via chat or direct message us on Facebook or Instagram.