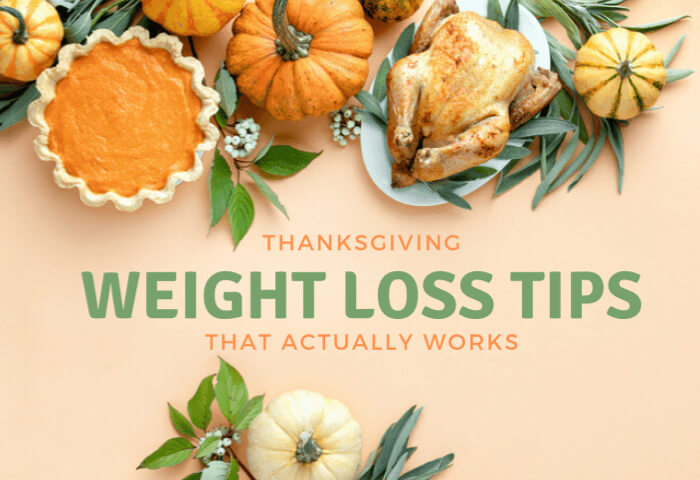 Plus, Tips for Less Stress and More Fun!

But how is this possible?

With a clear conscience can we really feast on beastly amounts of fare on the most food-focused feast day of the year, Thanksgiving?

While it’s true that Americans can gobble up to 4,500 calories on Thanksgiving, we should focus more on our eating throughout the year and not get stressed out about one day, even if it’s T-Day.

Kim McDevitt from Runner’s World wrote: “On Thanksgiving, don’t be so rigid. I don’t want you to think about how much you’re eating, or beat yourself up for a second helping of stuffing or a slice of each of the pies.”

She invites us to start our day by getting some fresh air and exercise. “Then come home, put on comfy clothes and settle in with a roaring fire and your family and friends,” she adds. “Enjoy the company. And the food.”

She basically says that Thanksgiving is a “day to throw your thoughts about food out the window.” 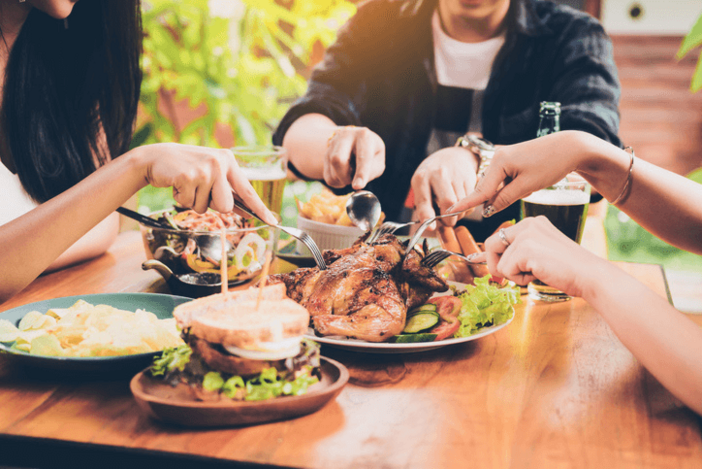 A Pigging Out Pass?

Not exactly, but she has a point.

And the point is not that we should try to devour 4,500-plus calories because it is a day associated with feasting.

Her point is that there are healthier ways to approach healthy eating, and depriving ourselves of all so-called “bad stuff” is not the answer.

And choosing Thanksgiving to put the dietary screws into ourselves is definitely not the solution either.

Does anyone really want to be obsessed about weight gain on Thanksgiving? 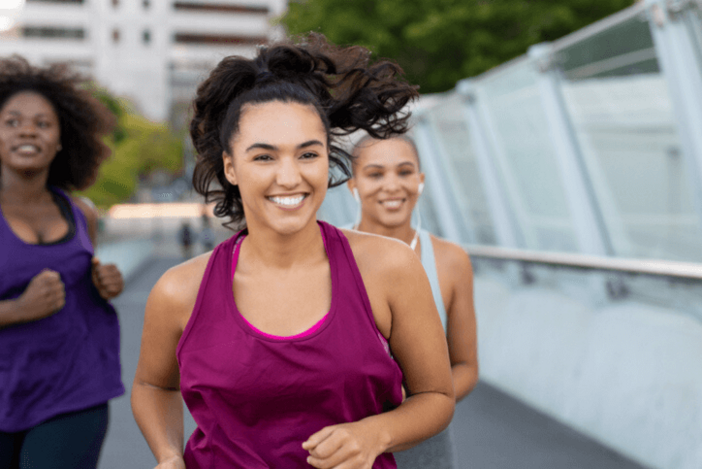 That being said, most of us are aware that 71.6% of American adults are overweight.

So the odds are high that, for many, this traditional gathering is viewed as both a blessing and a bit of a curse.

Come Thanksgiving, will you still be on a weight-loss diet? Or, perhaps you’ve already reached your desired weight and want to keep up your good track record. You might see the upcoming temptation as quite daunting.

Are there easy ways we can sneak in a little healthfulness? 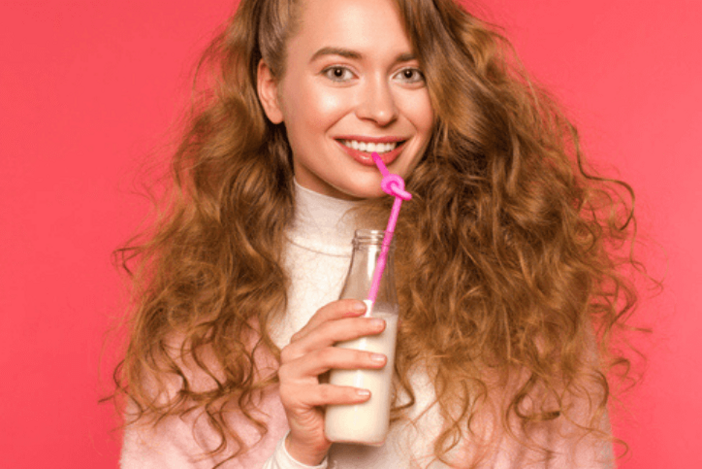 But, of all the best weight loss tips for fast results, can Almased actually help you stay slim while still eating richly?

Yes! The Almased nutritional shake is for weight loss and weight management and, it’s more than just a pretty color in a dessert glass. It’s perfect for squelching food cravings and guarding against those extra holiday hankerings

When you want to enjoy your favorite foods and steer clear of the extreme urge to binge-eat, try an Almased shake.

It speeds up your metabolism, helps you burn belly fat faster, and fills you up for hours.

Now, how can Almased help you on Thanksgiving Day? 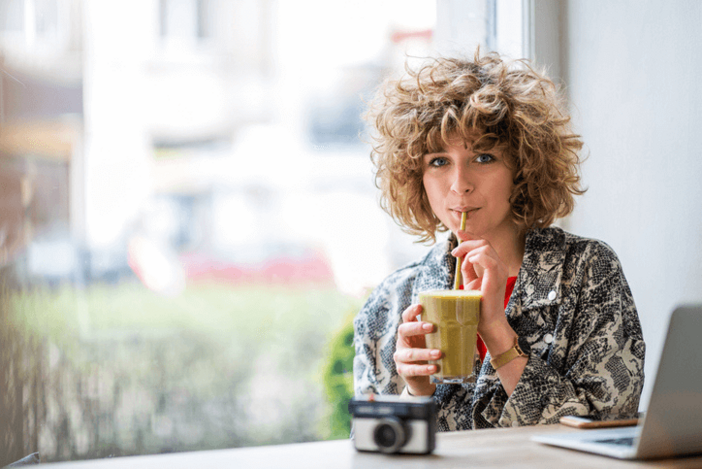 Below are a few of Almased’s best tips and tricks for navigating around the dinner and dessert tables!

Inspiration from a 5-Star Rave Review of Almased "Almased is a game-changer. After some holiday or vacation indulgences, I use the figure plan to quickly reset my habits and drop a couple of pounds. ... And, I can take it anywhere” - Joanne B. 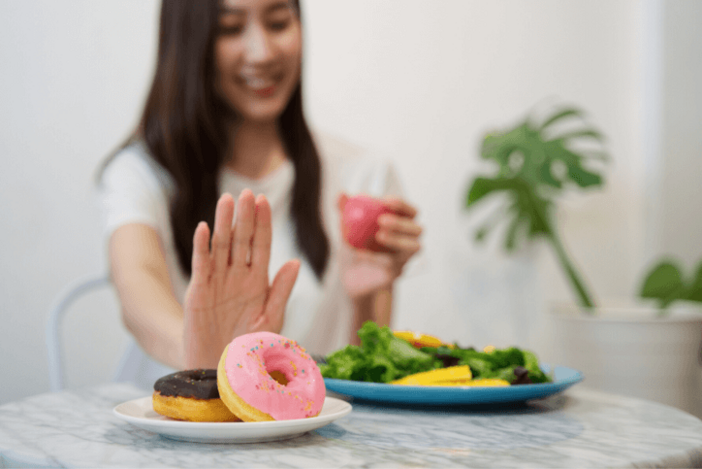 Shake It Up With Almased!

Almased is a low-glycemic, high protein (LGHP) nutritional supplement, and it's diabetic friendly, too.

The shakes provide a bunch of benefits to the body, such as metabolic and blood sugar support.

You’re also likely to notice some improvements in the appearance of hair, skin, and nails, and even in the quality of your sleep!

If you’ve already adjusted your lifestyle to the Almased LGHP plan, you’ll understand how the traditional Thanksgiving fare offers many healthy choices that are low-GI, too.

Load your plate with plenty of veggies, and there’s no guilt in some extra turkey slices.

You don’t have to pass on yummy mashed potatoes and gravy either. Just select smaller sized portions of the higher glycemic carbs.

Check out Almased’s food list. The suggested foods are high in fiber and nutrient-dense. Don't bother counting calories, instead select from your recommended menu items.

There are also plenty of suggested meal recipes to get you started.

Choosing to eat healthy LGHP whole foods that you love, along with your LGHP Almased shakes, you’ll feel more replete and satisfied. Because you feel better as well, it’s an easy eating pattern to stick with.

We gathered some scientifically-proven weight loss tips from Dr. Oz that help to keep your belly happily in check.

They do work well and the long-term effects may surprise you. 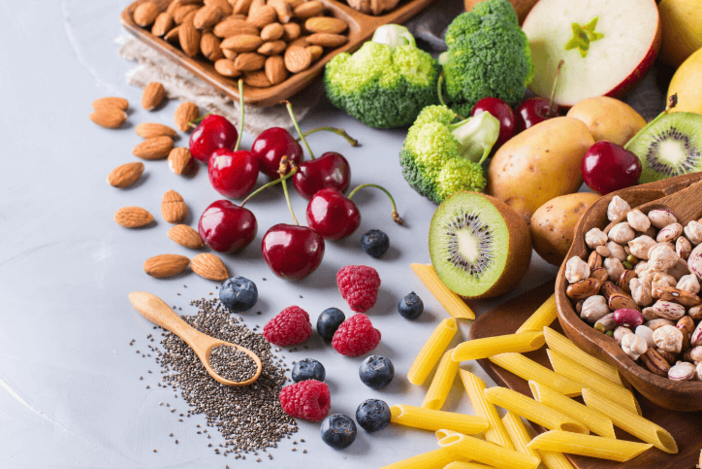 Thanksgiving is a fitting time to put a pause on our weight worries and be grateful for the good things we have.

A special thanks to Hubertus Trouillé and his dedication to developing Almased, making improved nutrition and better health available to all.

Eat, drink Almased, and be thankful!