Making Sense of Diabetes and Obesity, and Navigating Around Both! 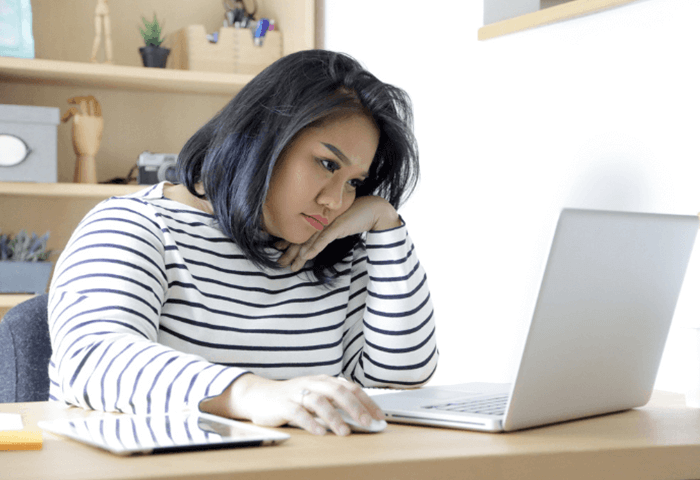 Right up there with “Which came first, the chicken or the egg?” is this question: “Does obesity cause insulin resistance and diabetes or do these conditions cause obesity?”

Believe it or not, there is intense debate about this among scientists.

One such expert is Dr. Peter Attia. Dr. Attia wonders if we have the cause and effect of obesity and insulin resistance backwards.

Dr. Attia’s tweak on common wisdom is this:

So what is insulin resistance?

Insulin Resistance: When Our Bodies Rebel 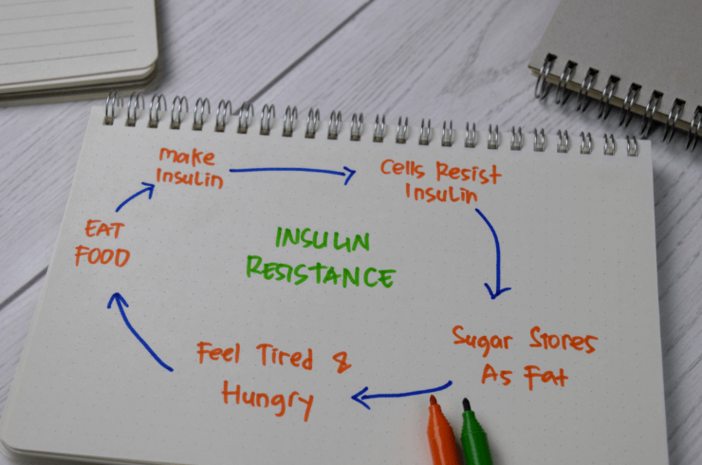 Insulin, you see, is key, and we mean that literally.

Insulin — a hormone produced in the pancreas in response to glucose — is a metabolic key that unlocks our cells in order to allow glucose in the bloodstream to enter, be used for energy and power our metabolism.

Insulin resistance develops, over time, when our bodies get overwhelmed with too much sugar and carbs, causing our cells to go into defense mode and to ignore insulin’s unlock “requests,” which spikes our blood sugar levels and leads us down the road to chronic disease.

Instead of being able to go into your cells, where it's needed for energy, sugar builds up in the bloodstream.

If we don’t do anything to combat it, insulin resistance — along with its partners in crime, obesity and physical inactivity — often leads to pre-diabetes or type 2 diabetes.

Pre-diabetes, which affects 84 million Americans, is the stage right before diabetes, when blood sugar levels are almost, but not quite, high enough to “graduate” our insulin resistance to full-blown diabetes.

One big way we can get a handle on our diet and our carb intake is to choose foods that are low on a ranking called the Glycemic Index (GI), a rating system for foods that lets us know how fast the body converts the carbs in a food into glucose.

On a low-GI high-protein diet, blood sugar levels stabilize and stores of unwanted body fat vanishes. The result is not only weight loss, but the reduction of risk associated with type 2 diabetes and heart disease.

In fact, a low-glycemic high-protein diet can:

Nothing spells low-glycemic and high-protein nutrition quite like Almased, but more about Almased in a minute. Let’s first check out these five tips to get us started on a healthier path today!

1. Power up with protein and aminos

Certain foods can increase our metabolism through something called the thermic effect of food (TEF), which is caused by the extra calories needed to process some nutrients.

Protein gives us the biggest boost in TEF, increasing our metabolic rate by 15 to 30 percent.

It also makes us feel fuller, which makes us less likely to overeat, too. 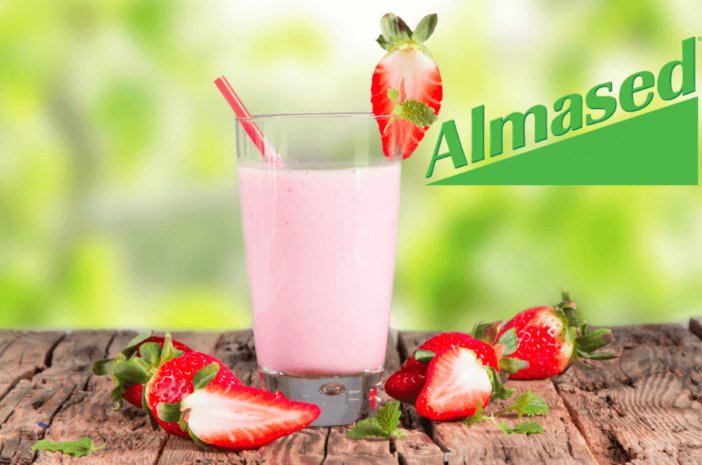 And when we’re trying to lose fat, protein helps keep our metabolism primed so we can hold onto our lean muscle mass.

Making sure that we’re getting high-quality amino acids, the building blocks of protein (such as taurine), is just as important.

Fortunately, Almased, the low-glycemic, high-protein meal replacement and food supplement, provides us with not only a whopping 27 grams of protein per serving but also separately provides us with nearly 15 grams of essential amino acids.

Scientists believe that the low-glycemic effects of Almased are due not only to the special amino-acid ingredients but also to healthy compounds, called isoflavones that come from the product’s non-GMO soy ingredient.

And, unlike many shakes and supplements out there, Almased has no artificial fillers, flavors, added sugars, preservatives or stimulants. Almased is also diabetic-friendly, gluten-free and suitable for vegetarians. 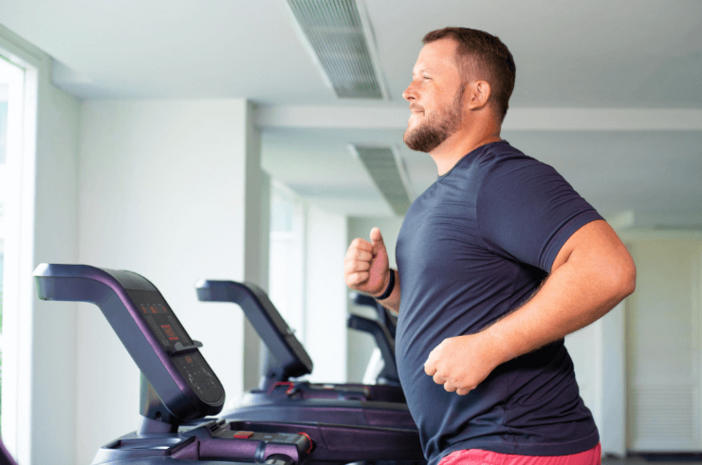 Drinking more water is a great idea, partly because we’re then downing H2O versus all kinds of carbonated sodas and sugar-jacked juices.

But drinking an extra 17 ounces (about 2 cups) of cool, fresh water each day also boosts our resting metabolism by 10 to 30 percent for up to one hour.

And drinking water 30 minutes before a meal helps us feel more full, too, so we can eat less.

Stands to reason, but the benefits of increased exercise show up all over, including improvements in sugar metabolism and decreased insulin resistance.

So whether we’re lifting weights or doing high-intensity interval training (HIIT) classes — or both — we burn more fat, keep more muscle and hold onto our strength. 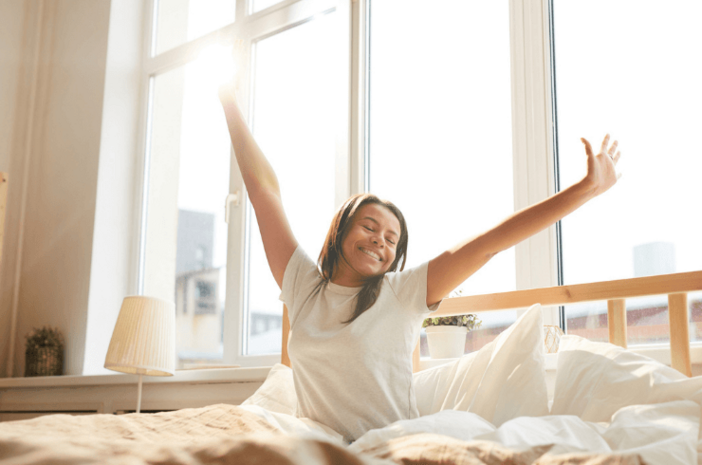 It’s hard to come up with an easier addition to our metabolic health program than drinking more tea but, yes green tea and oolong tea improve metabolism by 4 to 5 percent.

They also can increase fat burning by 10 to 17 percent and help with overall weight loss.

Not getting enough sleep is linked to obesity, increased blood sugar levels, insulin resistance and type 2 diabetes, so get those Zs!

Starting out with these five tips will help us eat better and be more active — we can add Almased’s diabetic-friendly, low-glycemic and high protein shake to the mix, maximizing our metabolic health!