How to Lose Weight in One Month 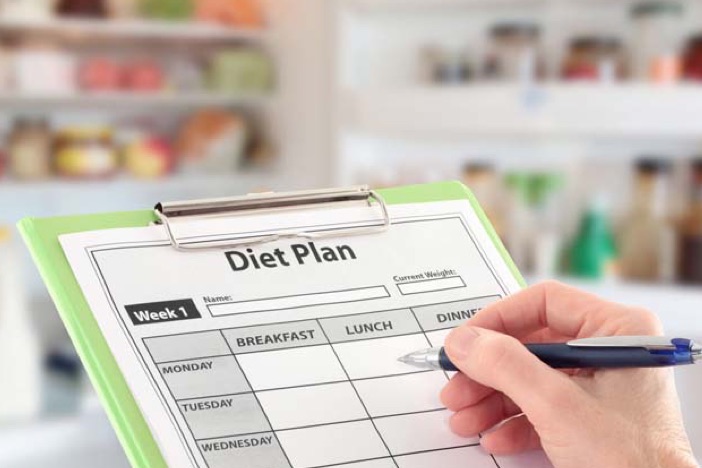 How to Lose Weight in One Month

What it's like to use Almased for Weight Loss

One piece of cake, one bag of chips, one itsy-bitsy candy bar at a time, then without warning, a sought-after job interview is now on the horizon, so you want to impress. Or, it’s time for your 10-year class reunion so of course, you want to look your best. And, what do you do when your best friend's wedding is around the corner, and the bridesmaids look so alluring in their tiny-sized gowns? What should be a joyous event can soon become daunting speculation.

You are not alone. At one time or another, many of us have cried: “Why- can’t-I-lose-weight?” Then, with seeming little warning, you need to know how to lose weight in a month!

Well, there is a healthy way to eat and lose weight quickly. And if you need help because you’re in a time crunch, try to use the approaching event as motivation to make lasting changes that you’ll want to keep! To start, let’s look for the best way to speed up metabolism. 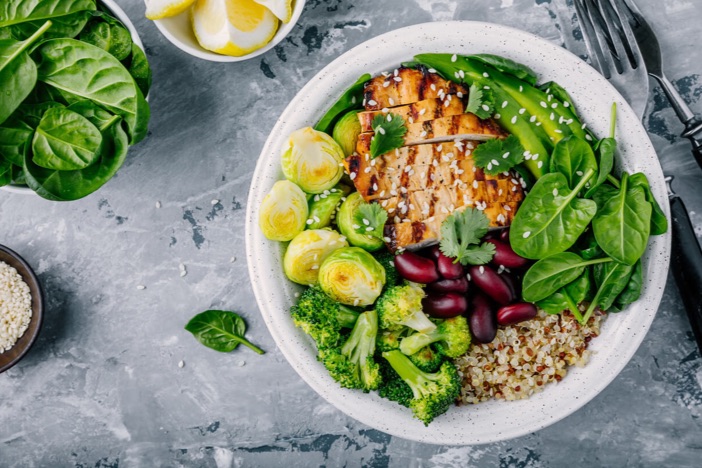 What Foods Speed Up Your Metabolism?

Did you know that spice, or warming foods such as hot sauce, hot mustard, chili peppers, hot salsa and wasabi speed up metabolism naturally? Spicy foods may also increase feelings of satiety. It’s all found in capsaicin, the compound that gives the powerful kick in heat generation when digested.

Another benefit? Capsaicin is known to make you feel good.

Consuming it can release a flood of hormones like serotonin which can boost your mood and relieve depression and stress.1

You can also speed metabolism by eating chewy, whole grain foods. Rich in fiber, they help your body burn more fat because the digestion process takes extra effort to break them down, more so than processed grains like white bread or white pasta.

Favor whole foods such as fruits, veggies, nuts and seeds, and whole grains like brown rice, quinoa, and oatmeal. The simple act of chewing these natural, high-fiber foods can boost your calorie burn rate by up to 30%! 2

Other foods that speed up metabolism include citrus fruits. Grapefruit is known to keep metabolism high and to help burn fat, which may be due to the high content of vitamin C, shown to reduce insulin spikes.3 Some individuals on medications may not eat Grapefruit due to its interference with medication absorption.

You can also support metabolism and speed up weight loss specifically with fruits like apples and pears. Both are important sources of fiber, which also promotes a feeling of fullness after meals. Research performed by the State University of Rio de Janeiro found that women eating three small apples or pears a day lost more weight than women who did not.4 For people with diabetes, sugar intake monitoring is essential when adding fruit to a daily diet.

When looking at how to speed up metabolism through diet, be sure to include foods high in calcium, such as leafy greens, broccoli, cabbage, nuts, and low-fat dairy. According to Michael Zemel, Ph.D.,  director of The Nutrition Institute at the University of Tennessee at Knoxville,5 “calcium stored in fat cells play a crucial role in regulating how fat is processed and stored by the body. The more calcium there is in a fat cell, the more fat the cell will burn – and the greater the weight loss. Calcium provides small increases in thermogenesis, the body's core temperature, which may boost metabolism and prompt our bodies to burn fat,", Zemel explains.

It’s worth noting that a diet to lose weight fast could include caffeinated beverages such as coffee and black and green tea. You can spark them up with a bit of dark chocolate, but don’t load them up with sugar or cream.

The caffeine can boost your metabolism by 5-8%. Although green tea doesn't have much caffeine, it contains catechins, an antioxidant that can raise resting metabolism by about 4%. 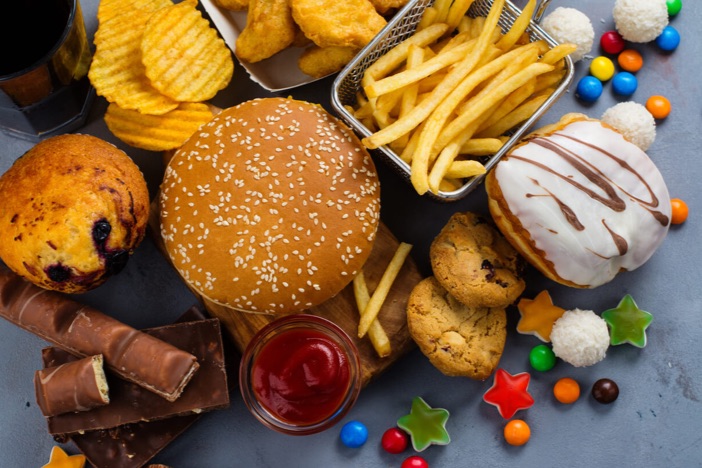 Some foods slow down your metabolism. Avoid foods with omega-6 fatty acids like butter, pork products, chicken thighs, and foods made with vegetable oils. Studies found that omega-6 fatty acids promote insulin resistance, a process in which our bodies turn too many of our consumed carbs into fat.7

Also, swap the farmed beef in favor of grass-fed. A 2013 study in the journal Frontiers in Public Health found that antibiotics in farm-raised beef can harm good gut bacteria. "This change in bacteria in the gut is correlated with an increase in weight gain. Tanya Zuckerbrot, MS, RD, CEO of F-Factor in New York City, explains: “Simply stated, consuming antibiotics from meat can make us gain weight. Choose grass-fed meat as often as possible”8

Most weight loss plans cut down on sweets, but did you know that high fructose corn syrup (HFCS), which is in many processed foods and soft drinks, were found to cause metabolic syndrome? According to a study in the American Journal of Clinical Nutrition, HFCS has more damaging effects on metabolism than regular sugar (glucose). Unlike glucose, fructose does not stimulate insulin secretion or enhance leptin production, which suggests that dietary fructose may contribute to increased calorie intake and weight gain. 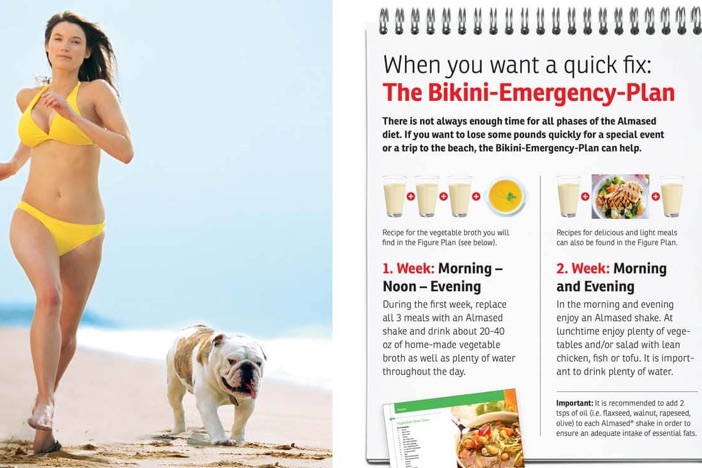 Your best solution for emergency weight loss is not to stop eating, nor only drinking water to lose weight. You should eat, but eat smart, too. And while drinking more water can help boost your metabolism and suppress your appetite, there is a better way than total food withdrawal.

Check out The Almased Weight-loss Phenomenon for the best diet plan to lose weight fast. This delicious meal replacement plan is designed to curb hunger and cravings by supporting healthy blood sugar levels and appetite-regulating hormones like ghrelin and leptin.

And, The Almased Emergency-Bikini-Plan may be your best way to lose weight at an accelerated rate as it is so much more than a quick-fix fad. Your weight, fat mass, and inches all decrease sustainably, because Almased helps to burn fat and avoid the storage of new fat while retaining lean muscle mass.

For those special occasions when pressed for time – or if solely motivated by a weight loss goal, you need a plan: The Almased Bikini-Emergency-Plan is easy to follow, won’t leave you hungry, and will give you the quick and noticeable results you want.

Michael Zemel, Ph.D., director of The Nutrition Institute at the University of Tennessee at Knoxville, https://www.webmd.com/diet/obesity/features/calcium-weight-loss#1