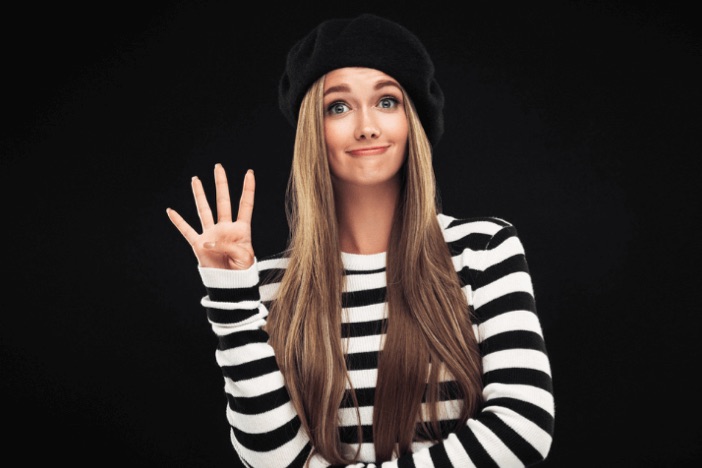 We hear a lot about hormones, and why they’re so important, but it’s worth starting with where they come from in the body.

Hormones are the chemical signaling molecules that are made by the endocrine glands — pineal; pituitary; thyroid and parathyroid; thymus; adrenals; pancreas; ovaries (female); and testes (male) — and secreted directly into the bloodstream.

They travel through the blood to far-away tissues and organs, where they can bind to specific cell sites called receptors. By binding to receptors, hormones trigger different responses in the tissues that have these receptors.

In turns out that adipose, or fat, tissue is vitally connected to the whole question of hormones. Scientists used to think that adipose tissue was just fat, stuff that cushions and insulates the body and that stores energy.

That’s far from the real story, however. In truth, all of our fat tissue in the body makes up one very important endocrine organ that carries out vital command-and-control functions for metabolism and energy everywhere in the body.

Along with fat cells, adipose tissue is loaded with nerve cells and blood vessels.

It’s always storing and releasing energy to fuel the body’s energy needs, at any given time, by releasing hormones.

Of these, three of the hormones released and controlled by fat include leptin, resistin and adiponectin.

As incredibly important as these and other fat hormones are, amazingly they were only recently discovered — leptin and adiponectin in the 1990s and resistin in 2001. 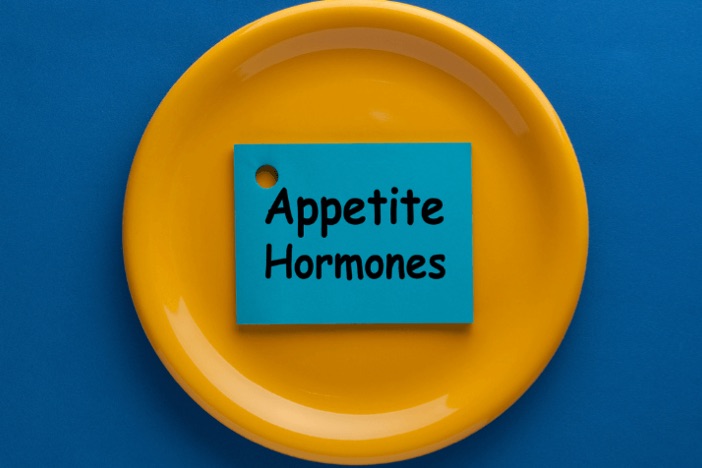 After leptin was discovered in the mid-1990s, scientists believed they had discovered the cure for obesity.

Because when they injected leptin into mice, they found that the mice were much less hungry and a lot less fat.

Unfortunately, the main study in humans — the one that had participants injecting themselves with leptin — was a total failure from the stand-point of weight-loss.

In fact, the pharmaceutical company that developed this leptin “drug,” and supported the research, had to walk away from the whole project.

Today we know leptin doesn’t influence food intake and appetite from meal to meal. Rather, it acts as one of the body’s controllers of how much food we eat and how much (or little) fat we burn over time.

And leptin can have a big effect when we lose weight and levels of the hormone nose-dive, which could usher in hunger and increased food intake if we’re not keeping it in check with the right foods.

Basically, this hormone helps us maintain what our body believes is our normal weight, but that’s where it gets tricky.

For folks who are dieting, leptin can actually make it much harder to lose weight, and we do know that people who are obese often have very elevated levels of leptin.

Why? Because the brain doesn’t respond to leptin after a while, so these folks continue eating despite the fact that they have enough (or too much) fat already stored; this is a problem known as “leptin resistance.” It causes fat cells to produce more and more leptin that isn‘t able to communicate with the brain.

This is similar to what happens when people with metabolic syndrome, pre-diabetes or type 2 diabetes have high levels of insulin and blood sugar. In that case, blood sugar keeps building up because insulin isn’t able to allow sugar to enter cells where it’s needed. 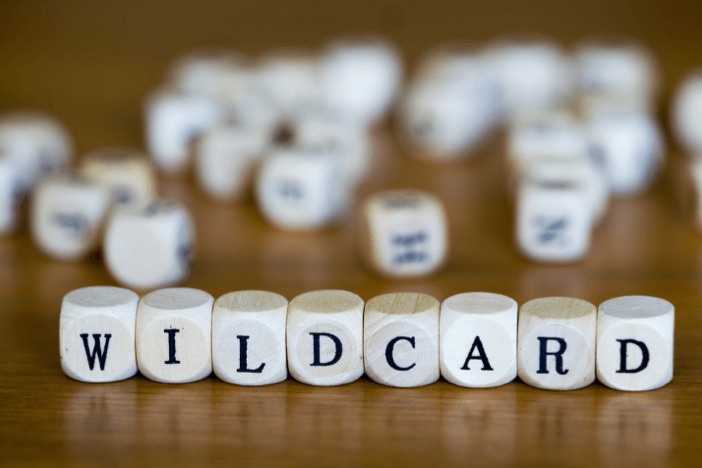 Despite the fact that every hormone and substance produced by the body has some purpose, resistin is most likely a negative-feedback mechanism, something that causes what seems like a “bad” effect in order to put the brakes on “good” effects so that they don’t go haywire.

Resistin’s effects might have evolved from a time in human’s past when we had limited nutritional resources that needed to be preserved in lean times. For modern humans, however, resistin is generally an unwelcome hormonal visitor.

Not unlike a loose cannon, resistin increases insulin resistance, interferes with our burning sugar for energy, and helps to bring on obesity that leads us on the path to type 2 diabetes.

That being said, a good diet — one low in poor-quality fats, for example — can help the body swipe left on this hormone’s unhealthy effects.

Adiponectin, though, is different. Like leptin, adiponectin is also released by fat tissue. But the body uses adiponectin to regulate the metabolism of sugar and fat, for both weight loss and energy.

Adiponectin additionally has anti-inflammatory effects and has been shown to help fend off insulin resistance — including metabolic syndrome and type 2 diabetes — in addition to heart disease. 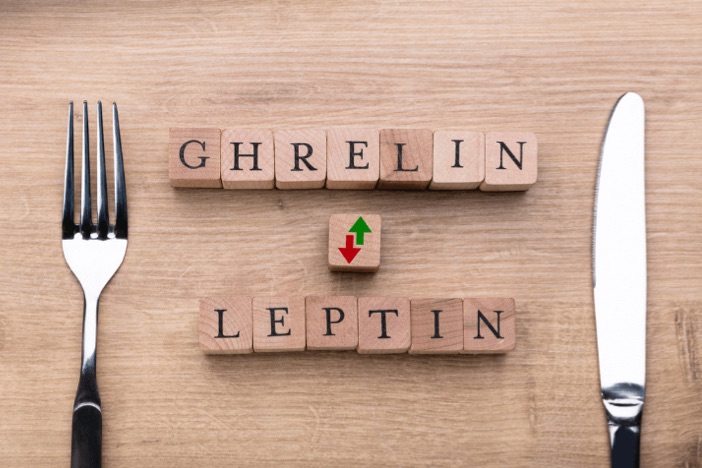 Ghrelin is a hormone made in the gut that’s often called the “hunger hormone. It travels through your bloodstream and to your brain, where it tells your brain to be hungry and seek out food.

Ghrelin’s main function is to increase appetite. It makes you consume more food, take in more calories and store fat.
While it may sound like an awful, diet-destroying hormone, in the distant past it played a role in survival by helping people keep a healthy level of body fat.

It’s produced in your stomach and released when your stomach is empty. It enters the bloodstream and affects a part of the brain called the hypothalamus, which controls your hormones and appetite. 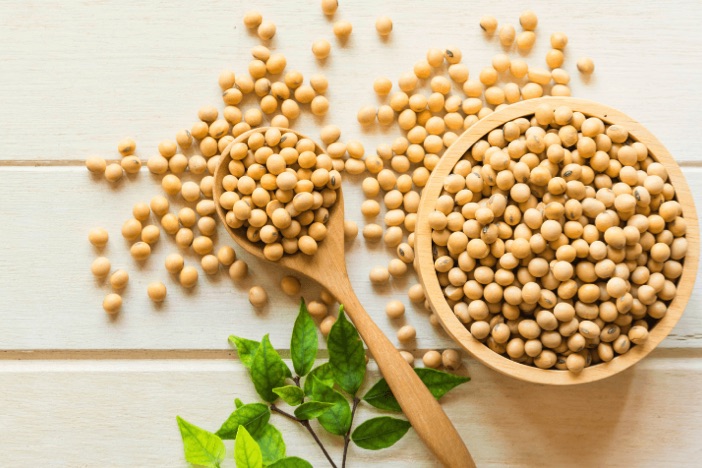 Can We Boost Adiponectin and Lower Ghrelin With Diet?

The answer is “yes”! A number of studies have proven that adding soy protein to the diet reduces body weight, drops insulin resistance, lowers body fat and lessens levels of excess blood fats.

In fact, soy protein helps boost hormones that burn fat and keep appetite in check by making us feel full. Plus, the building blocks of protein, essential amino acids, must be present in your diet for the body to absorb nutrients from food.

As we mentioned, adiponectin helps stimulate the breakdown of fat so the body can use the energy produced for other metabolic functions. It also signals the liver to “cease and desist” making or releasing glucose when blood glucose levels become too elevated.

And we already know that protein and amino acids lower levels of appetite-boosting ghrelin. By boosting adiponectin and lowering ghrelin, we can naturally increase the body’s sensitivity to insulin.

It can also help us burn fat and carbs more efficiently. In fact, research from the University of Alberta showed that Almased improved metabolism and helped people burn fat instead of carbohydrates earlier than with a standard diet.

Other studies support these findings and show that the low-glycemic high-protein diet naturally boosts the fat-burning hormone, adiponectin, along with promoting healthy levels of the appetite hormones, ghrelin and leptin.

Feel Less Hungry and Optimize Your Metabolism with Almased!

Because if we’re getting enough high-quality protein and amino acids through diet and supplementation, we decrease our hunger hormones and increase hormones that make us feel full.

And research from 2003 showed that Almased helped participants not only lose weight but also preserve muscle mass, in addition to improving how the body handles both glucose and fat.

Fortunately, we get the optimal protein support that we need with the low-glycemic high protein (LGHP) formula known as the Almased Weight Loss Phenomenon™.

Almased was developed more than 30 years ago, and it has stood the test of time by helping people lose weight and fat in a better and more healthy way than with other popular diets.