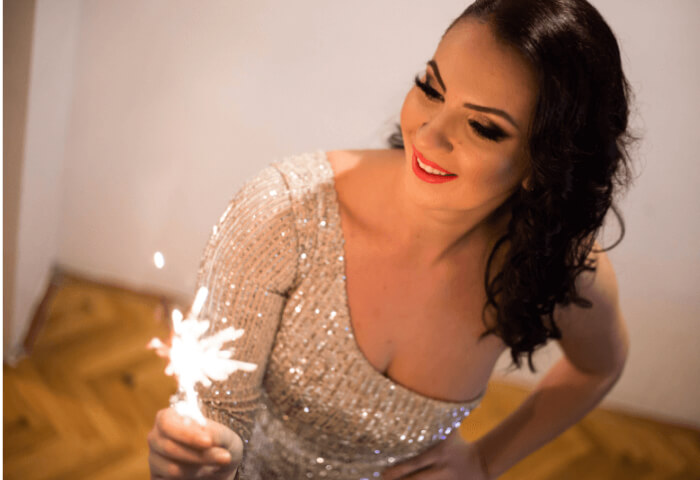 New Year’s means change. Ending one year and embarking on the next. Most new jobs start in January, and so do most gym memberships.

It’s no surprise, then, that millions of people on New Year’s Eve every year make resolutions, usually having to do with weight loss, health habits, fitness, finances, relationships or career.

The reality, though, is that New Year's Resolutions do not work. Truth be told, only an estimated 8% of people who make resolutions are able to keep them.

Most people who focus on traditional resolutions wind up with a list of all the things they don’t like about themselves and that they’ve failed to do.

Who feels motivated and ready to make changes after going through a laundry list of things you don’t like about yourself and your life? Note to the world: We’re not likely to make positive changes if we feel bad about ourselves.

Ashira Prossack invites us, this year, to focus on goals, not resolutions.

The great thing about goals is that they are specific and actionable, as opposed to resolutions, which are often broad and vague. 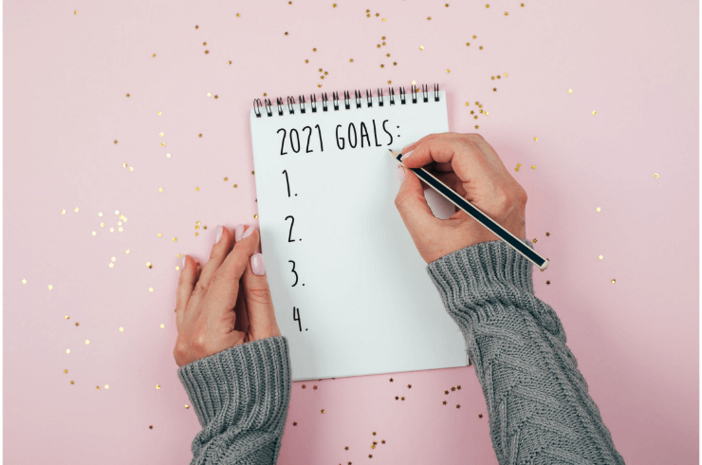 Instead of announcing the resolution “I’m going to lose weight in 2021,” make it much more specific, with goals, or milestones, and steps we need to take to reach them.

A much better goal would be “I’m going to lose 24 pounds by March 31st, and here are the steps that are going to get me there…”

You could start out with a safe three-day fast supplemented by low-glycemic high-protein Almased, in addition to veggie broth and plenty of water.

Fasting with Almased shakes results in quick weight loss that comes from fat rather than muscle.

Preserving muscle mass is important during any diet, and especially during a fast, as it ensures that metabolism stays active so that the body can continue to lose unwanted pounds.

Keeping metabolism at an optimal level and retaining muscle mass also helps to ensure that you sustain your weight loss once the fasting period is over.

In addition, even though you only consume liquids, Almased shakes help to keep you full and your energy levels high, so you won’t feel deprived or sluggish. 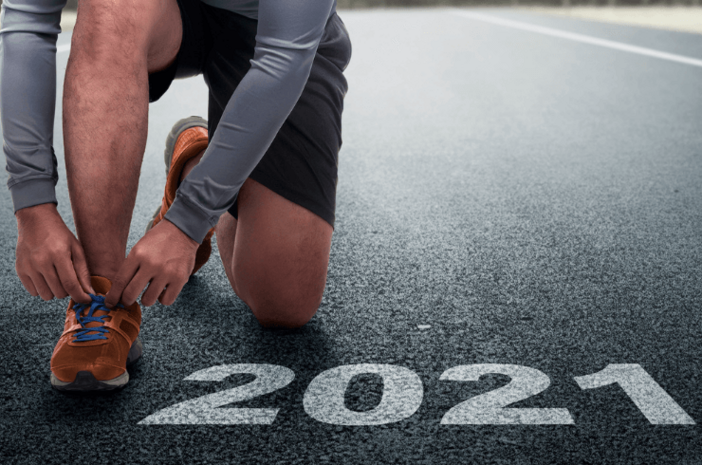 On the fourth day (or the day after you are finished with the 3-to-14-day fast), you could begin ushering in big and little improvements in your daily physical activities.

According to Jamie Luu, RDN, LDN, if you set up your training properly you should be able to gain strength and, as long as you’re taking in adequate protein, and not lose muscle strength at all.

But muscle recovery can be a challenge. Whether you’re dieting or working out — or both — it’s critical to meet your protein and amino acid needs. 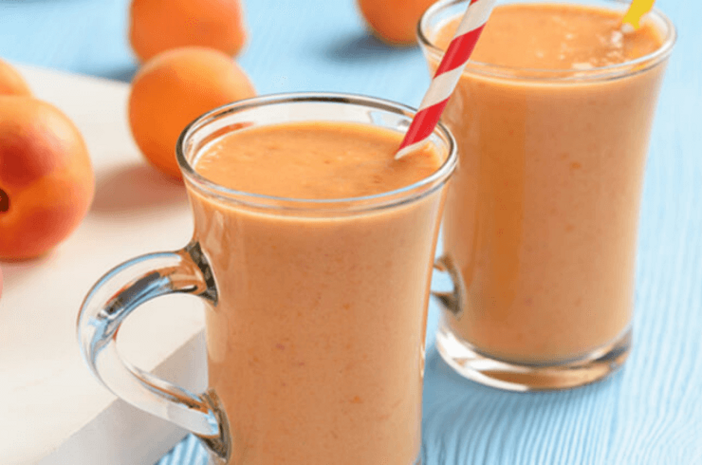 The formula for the Almased wellness shake is created from different protein sources (non-GMO soy and cultured yogurt) to fit the amino acid profile needed for optimal metabolism.

Being low-glycemic and high-protein (LGHP), Almased gives you the highest quality nutrition needed for muscle recovery and retention while the body is busy eliminating fat.

This also means you can enjoy a quicker recovery from soreness after a workout — and can exercise again much sooner.

In fact, a 2011 study showed that in 35 middle-aged men who either did resistance training or resistance training supplemented by Almased for 12 weeks, those who were in the Almased-supplemented group showed significantly better reductions in weight, fat and waistlines and significantly better improvements in muscle strength and body coordination.

While daily exercise is one of those big goals, little goals are also valuable — for example, parking your car far away from the store entrance, taking stairs instead of the escalator and doing daily house chores.

All of it helps, and more than we realize. 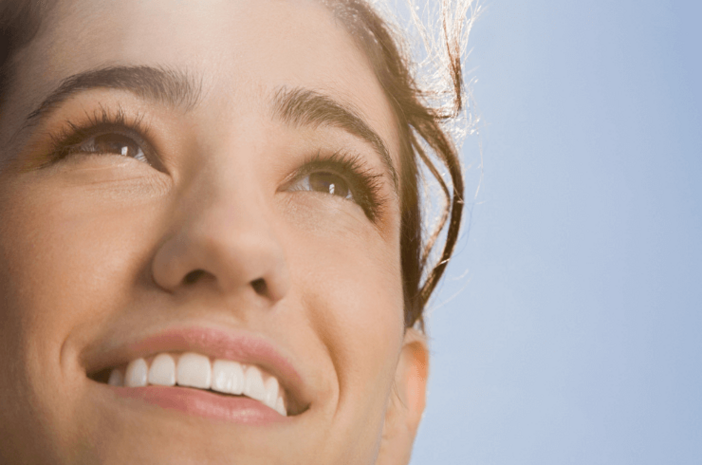 New Year’s can be a curious mixture of the old and the new, the completed and the yet to be. As we usher in this new year, let’s not feel like powerless beings swept along by the unrelenting forces of time.

Let’s embrace the New Year and its challenges. Whatever changes we are faced with, we can be the rulers over our lives.

We can go forward with a new perspective or a new appreciation for life, itself, and all that which makes it worth living.

Let’s tap into these energies now, as we enter this brand new year committed not to resolutions but, instead, to our new health, fitness and wellness goals — with a little help from Almased!