Eating Unhealthy Food - Is the Modern Diet Killing Us?

If You Are What You Eat, What Are You Eating? New Insights Into Boosting Our Metabolism

The source and quality of our food supply have sure changed a lot in the 10,000 years since our ancestors planted the first crops.

And a 2019 study from the University of Washington links bad diets to heart disease, diabetes, and some cancers. The authors say that poor diets are linked to over 11 million premature deaths worldwide every year.

But the Global Burden of Disease Study, published in 2016, puts that number at 39 million—seven out of every 10 deaths around the world!

Another study points to a 14 percent higher risk of dying early with every 10 percent increase in how much super-processed junk food people eat. 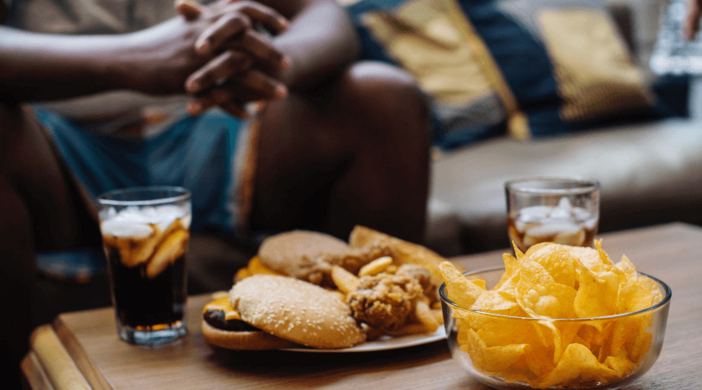 But why do we still crave unhealthy food?

Hint: It’s not our bodies’ fault.

Evolution gave us humans taste buds that are geared to help us, literally, separate the wheat from the chaff, the spoiled from the fresh, and high-energy foods from others.

In fact, our appetite is naturally jonesin’ for sweet stuff, salty fare and fistfuls of fatty.

Why? Because our bodies know, deep down, that these kinds of foods are packed with energy and nutrients we used to need for survival.

And that’s the way mass-market food manufacturers want it. They actually engineer fast food to be so hyper-rewarding that we’re tricked into pigging out, time and again. 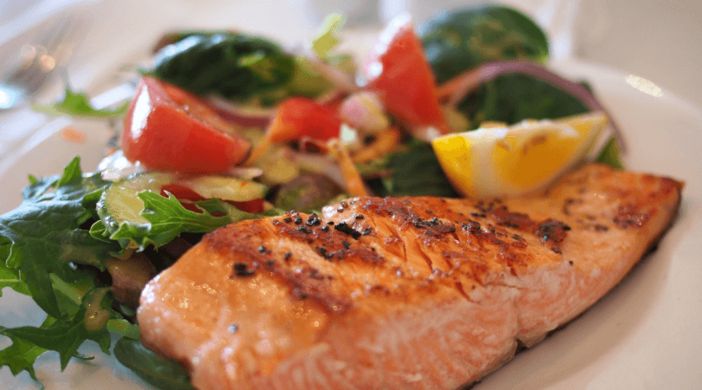 Okay, so what is a low-glycemic high-protein (LGHP) diet?

Well, first off, the glycemic index (GI) is a number assigned to foods depending on their ability to increase blood glucose levels. The lower the GI value of a carbohydrate, the less of an impact it has on blood sugar levels. Proteins and fats have no GI value as they contain no carbohydrates.

A big advantage to low-carb/high-protein eating is that it dramatically restricts carbohydrates and sugars and basically forces the body to burn fat since the body has very little of the sugary stuff that evolution has basically programmed it to seek out and burn.

These naturally low-glycemic foods lower insulin levels even after the next meal that is eaten. This is what’s called the second-meal effect.

The second-meal effect that we see with Almased is linked to the release of hormones that play a major part in feelings of feeling satisfied, or full.

And your stomach feels satisfied for longer periods of time.

One single serving of Almased delivers a whopping 27 grams of protein that, with the formula's amino acids, really totals 50 grams of protein. With a glycemic index of 27 and super-low-glycemic load of 4, the all-natural and gluten-free shake improves blood-sugar response after the first and second meal.

And world-class research backs up the benefits of the Almased LGHP formula, including science from Wake Forest University, the London Metropolitan University, the University of Freiburg, the Mannheim Institute for Public Health, the Imperial College London, and more!

The benefits of adopting the LGHP diet may surprise you: 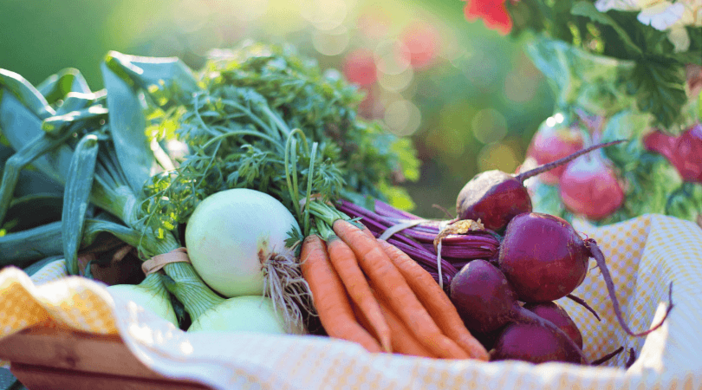 In addition, our metabolism increases naturally, reducing cravings and resetting the appetite.

Why is a faster metabolism healthy?

Slow metabolism leads to metabolic disorders, like insulin resistance, which can bring on metabolic syndrome, pre-diabetes, diabetes, and heart disease.

Speeding up a too-slow metabolism protects overall health and may resolve many health issues.

A faster metabolism helps every single part of the body’s most important functions, including, perhaps surprisingly both enhanced sleep and overall energy levels.

When we eat the right kind of foods, our bodies begin to function at the best-possible, or optimal, level.

Which diet would you choose?