Beyond Vitamin C: Protein and the Immunity Revolution

Vitamin C gets a lot of credit for its immune-support benefits, along with zinc, echinacea and a few other ingredients — as well it should.

But science shows that protein and amino acids are just as important for immunity.

Protein is needed to both build and repair body tissue and to fend off viral and bacterial infections. In fact, antibodies and immune system cells depend on protein.
Even the important immune booster, vitamin C, synthesizes the amino acid methionine from homocysteine.

In fact, a 2012 study out of Japan proved that supplementation with the amino acids arginine, glutamine and leucine was just as important as vitamin C and other vitamins in supporting immunity and overall health.

And according to a paper published in the British Journal of Nutrition, not getting enough amino acids or protein in our diet has long been known to lower immune function and increase our vulnerability to infectious disease.

According to the Academy of Nutrition and Dietetics, protein plays a super-important role in the body's immune system, especially for healing and recovery.

In fact, immune system powerhouses, such as antibodies and immune system cells, depend on protein. Too little protein in the diet can lead to weakness, fatigue and poor immunity.

A recent study points to the importance of amino acids in immunity. Increasing evidence shows that dietary supplementation of specific amino acids enhances immunity, with arginine, glutamine and cysteine topping researchers’ lists as some of the most effective aminos.

Plus, protein malnutrition reduces concentrations of most amino acids in plasma. In fact, one of the reasons that protein is immunity royalty is that the antibodies that help fight these “bugs” are actually made of protein. 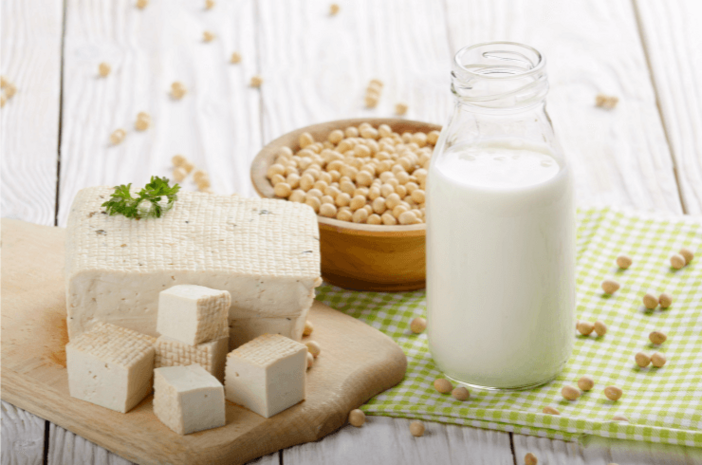 It’s not just any protein that’s superior, but protein from soy, in particular.

A study in the journal Nutrition found that supplementation with the bioactive peptides found in soy “can be useful in healthy [people] through an improvement in immune function.”

One of the reasons why soy’s such a powerful immune ally is exactly because of its naturally occurring bioactive peptides.

Peptides are pieces of protein that are built with amino acids. When these amino acids link together, they make an amino-peptide — and when peptides join together they form the basis of proteins. Peptides are critical to a whole range of body functions, plus they serve as the building blocks of vital enzymes and certain natural hormones.

Almased to the Rescue

Almased is crafted from non-GMO soy, yogurt, and enzyme-rich honey in a special fermentation process that releases bioactive peptides.

Honey, also, has been shown to offer immune-support. A Nigerian study found that natural honey is, in fact, brimming with pro-immunity benefits.

With each serving of Almased, you get a head-turning 27 grams of high-quality protein bursting with amino acids and vital nutrients, including honey. 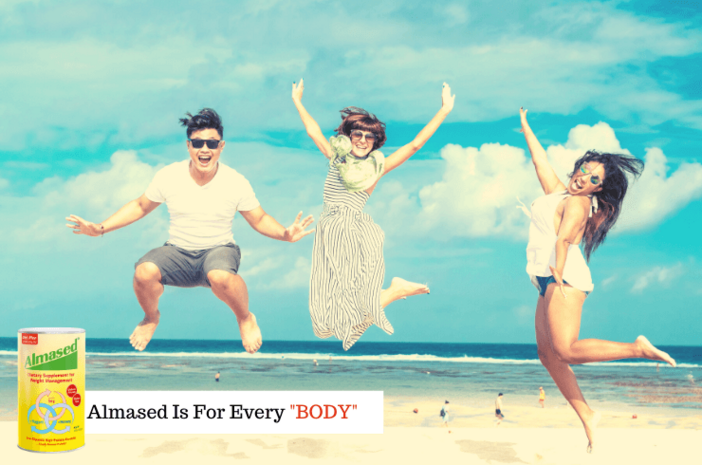 Safeguarding ourselves nutritionally is the key to staying healthy and avoiding the sniffles. And when we take care of ourselves we can take better care of the ones we love.

You already knew that amino-acid-rich and protein-packed Almased is one component of a healthy diet that’s very important for overall wellness.

But now you also know that Almased is a vital part of your immune-system battle chest, one that can complement all of the other good things you’re doing to protect your health.

When you’re thinking immunity, make sure to remember Almased!