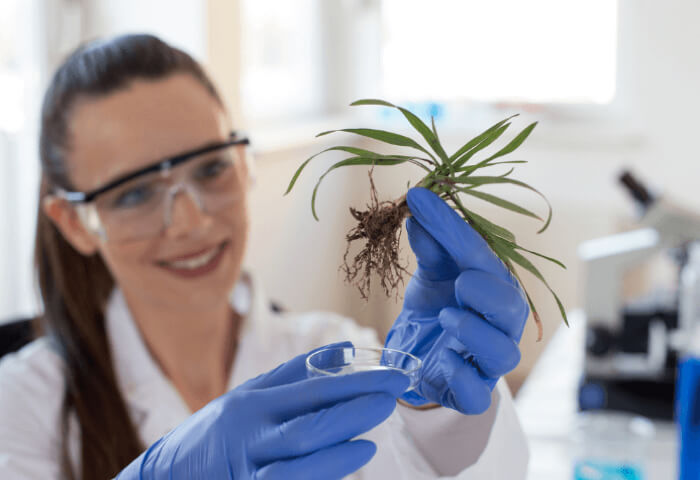 Supplements have the power to revolutionize your health, to super-charge your diet and to help — along with exercise — to transform your life. But, you want to make sure you choose the right supplements that are made with clean ingredients — and without the bad stuff. “Aren’t health foods and dietary supplements, by their very nature, healthy?”

Technically, the nutritional supplement products you find at health-food stores are required, by law, to follow basic standards and meet certain minimum requirements of accuracy in labeling, purity, and potency. And the majority of products available via reputable retailers will at least meet those very minimum requirements.

But there are two very big problems with that:

If truth be told, it’s a lot cheaper and easier to use questionable fillers, binders, and other additives. But that doesn’t mean it’s right.

So what ARE all of these ingredients used for, you ask?

Many of the other things are supposed to make supplements taste better, look better or stay “fresher,” regardless of whether they are safe or good for you.

Almased is fortunately made with the purest of ingredients and has none of the “badditives” on the following list.

So here are seven of the ingredients, and ingredient types, that you can find by looking at the list of “Other ingredients” under the Supplement Facts panel of nutritional supplement products. 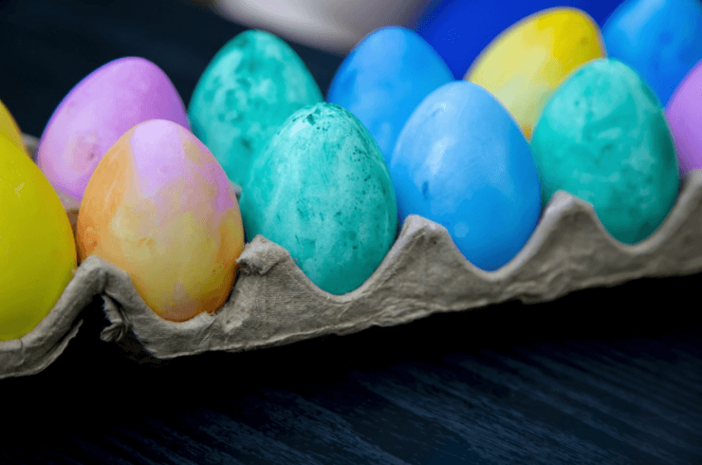 Stay far away from supplements made with artificial food colors, especially if they look like pretty blue-eyed rabbits.

If you see an “other ingredient” that starts with “FD & C,” switch to a supplement brand that uses safer, less toxic, natural-based colors. Examples of artificial colors include (but are not limited to) Red #3, Red #40, Yellow #5, Yellow  #6, Blue #1.

These artificial colors have been linked to a whole range of serious reactions, including thyroid cancer; allergic response; gastrointestinal distress; asthma; migraines; fatigue; anxiety; blurred vision; and even death.

In fact, these fake dyes are often made from petroleum can contain more than trace amounts of other toxic substances, like mercury and arsenic.

Titanium dioxide is a popular whitening compound used to improve “the look” of supplements. But it is considered “possibly carcinogenic” by the European Chemicals Agency and the Canadian Center for Occupational Health and Safety.

This is very disturbing, especially considering how many people suffering from Crohn’s and gluten sensitivity are probably taking supplements containing titanium dioxide.

Almased, on the other hand, uses vitamins — for example, riboflavin, also called vitamin B2 — to give its natural color properties. 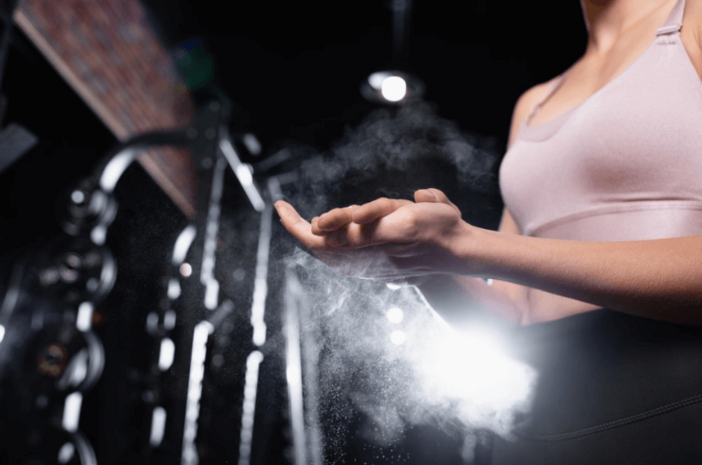 While there are a bunch of questionable fillers out there, magnesium silicate is one of the worst.

Magnesium silicate, or talcum powder, is a cheap filler and anti-caking agent similar in composition to asbestos that can cause lung problems when inhaled. It is also often contaminated with asbestos in the mining process and is suspected to cause problems when ingested.

In a recent lawsuit, a group of plaintiffs argued that the talc in the baby powder they regularly used was contaminated with asbestos, a carcinogen considered unsafe at any level of exposure.

Along with artificial colors, artificial preservatives — such as benzoates, sorbates, and sulfites — have no place in a nutritional supplement.

In fact, studies suggest that sodium benzoate may increase your risk of inflammation, oxidative stress, obesity, ADHD and allergies. It can also convert to benzene, a potential cancer-causing chemical.

Potassium sorbate was shown, in two studies, to cause DNA damage to cells.

And sulphites have been reported to cause a variety of serious problems, including such side effects as dermatitis, hives, flushing, hypotension, abdominal pain, diarrhea and even life-threatening anaphylactic shock.

Almased has no artificial fillers or preservatives. And the vitamin C and vitamin E in the formula serve double-duty as natural preservatives. 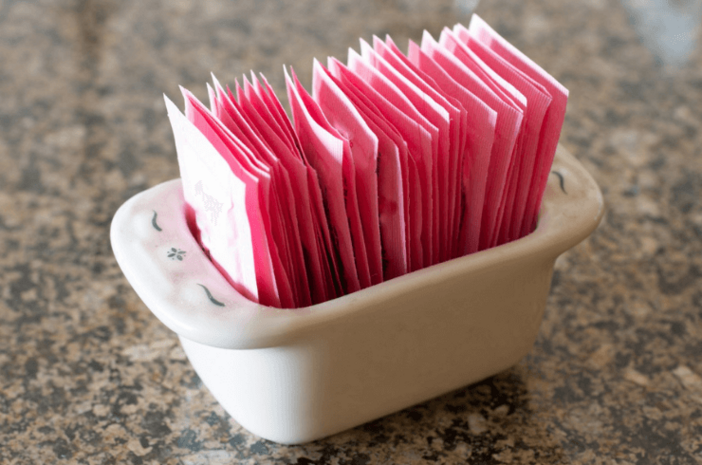 Whatever they’re called — saccharin, aspartame, neotame, sucralose, and acesulfame-K — artificial sweeteners confuse the body’s ability to calculate and compensate for the calorie content of foods. This misperception of calories can lead to overindulgence of other sweet foods and sabotage diet efforts.

In fact, daily consumption of artificially sweetened diet drinks was associated with “a 36% greater risk for metabolic syndrome and a 67% increased risk for type 2 diabetes,” according to Harvard University.

Not only that, these artificial sweeteners have been linked to reactive hypoglycemia, seizures, memory loss, dizziness, blurry vision and even heart failure.

By comparison, Almased is sweetened with raw, enzyme-rich honey, which also provides a host of other nutrients and benefits. 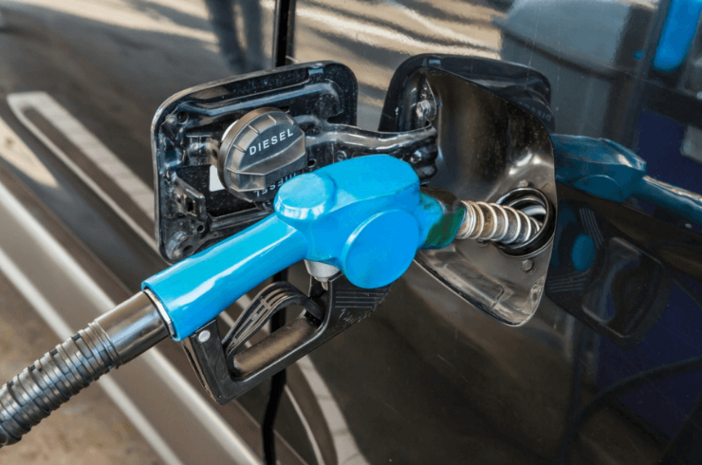 While BHA and BHT are artificial preservatives — and are covered in no. 3 above — they’re especially bad and insidious, and so they deserve their own place in this hall of supplement ingredient shame.

Often we see BHA and BHT listed with the descriptor, “Added to preserve freshness,” or something similar. “Freshness” is the least of their effects, unfortunately.

BHA is “reasonably anticipated to be a human carcinogen” according to the U.S. Department of Health and Human Services National Toxicology Program Sixth Report on Carcinogens (1991).

With BHT, it’s even worse. In the petroleum industry, BHT is known as the fuel additive AO-29, and is used in hydraulic fluids, turbine and gear oils, and jet fuels.

Like artificial colors, these preservatives have been identified as probable suspects in the ADHD epidemic.

And as noted, researchers have found evidence that implicates both BHA and BHT as likely players in the development of certain cancers and a range of other health problems.

Used as a thickener, this red seaweed derivative — which, by virtue of being “natural,” is even allowed in organic foods — has been implicated by a sizable body of research as a cause of gastrointestinal problems that can result in serious illness. On top of that, the Environmental Working Group notes that this ingredient can be toxic to organs. 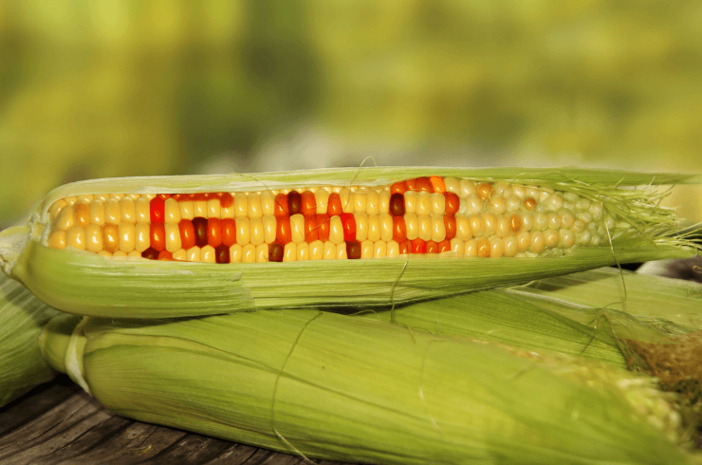 GMOs — or genetically modified organisms — are technically considered food additives, food additives that have never been subjected to any safety testing. In fact, whole generations of Americans are the guinea pigs in this massive experiment with our food supply and our health.

In animal tests that have been done, organ changes and death have been observed. Soy allergies and peanut allergies have skyrocketed since the introduction of “Frankenfoods.” The safest course is to look for products that say GMO-free or Non-GMO Project Verified.

Almased is proudly made with non-GMO soy.

Don’t be tricked into buying supplements with dangerous ingredients.

Let Almased be an important part of your clean-ingredient-rich dietary supplement arsenal!